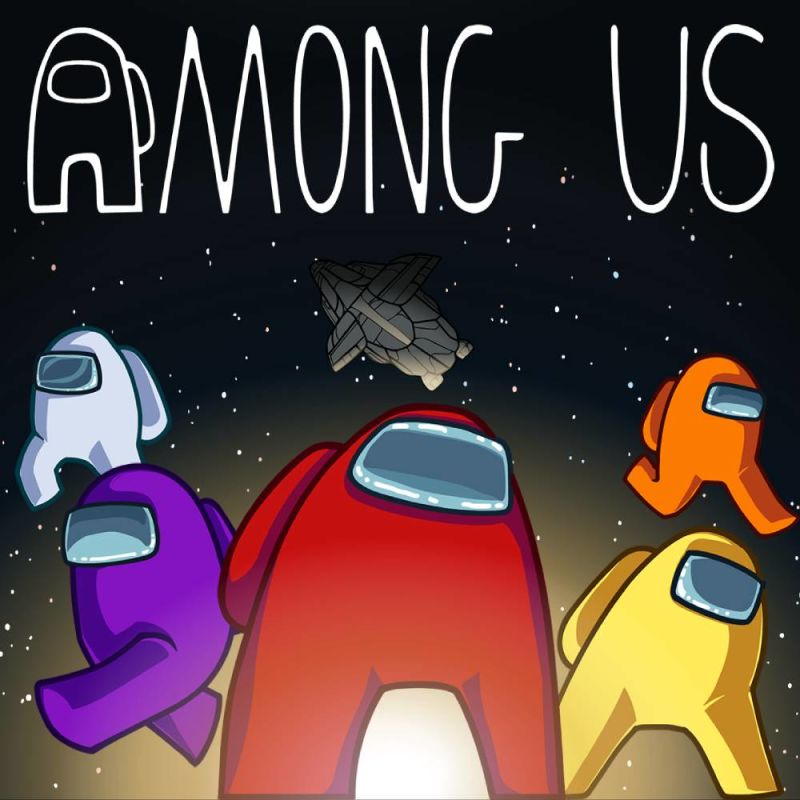 Among Us is a social deduction game developed and published for Android and iOS by the American game studio, Innersloth. However, the game’s popularity exploded in 2020, likely due to the global health crisis at the time and the resulting restrictions on people’s ability to socialize in person, leading to content creators on sites such as YouTube and Twitch producing content for this game. The game takes place in a space-themed setting, where four to fifteen players take the role of one of two factions: A crew mate who fulfills their tasks on the ship or spacebase and an Impostor whose goal is to kill all crew mates. Crew mates win if, despite the sabotage and killings covertly done by the Impostors, they manage to either complete all the tasks or if all the Impostors have been voted out for ejection. Impostors win when the crew mates are all dead. As suspicion grows more rampant, the players’ abilities to lie, convince or deduce their way to victory will be tested.

THE WOOLF PACK EXPERIENCE: A MURDER IN DEEP SPACE

Social deduction games have been the go to team activity since the onset of the pandemic so our team has decided to look into how murdering your mates in deep space, works in keeping your remote team in one piece. To keep the action as “real time” as possible, we all set up a Zoom call so that we can look each others eyes and deny our murderous betrayal. Setting up the game itself was pretty trivial. We were each using different devices (two were on iPads, one on a PC, one on a Mac, and two on Android phones) yet we were very easily able to all get to the private waiting room for the game that was password protected. We just needed to key in the Room code and password, and we were all set to start our game of teamwork and betrayal. ‍ As we were all new to the game, a chunk of our time was spent making our odd looking characters as cute/cool as possible. We all spent at least five minutes going through the personalisation options for the character sprites. After we all found our proper strut and jam, we all hit that ready button with much anticipation for our very first space adventure. ‍

The very first game hit us like a truck. The player, who we shall now refer to under the pseudonym “Stevia”, was the first imposter. They ran into the oxygen control room by some mere luck, turned it off, and waited it out until everyone succumbed to suffocation as they ran around helplessly lost in the ship looking for those darn oxygen controls. Seeing how uneventful that first game was, we all decided to use the next game as a way to get around the ship and learn the placement of all the “places of great importance”. With an awful stroke of luck, Stevia was yet again the imposter in the second game (spoiler alert: more than half of the time, Stevia ends up as the imposter). As everyone has agreed on, this second game was more of a “learn where the ship’s controls are” type of game. For a few minutes, everyone was content doing the missions for the crew members to complete the game until there was a moment where Stevia and another crew member, who we shall now refer to as “Bob”, were in the electrical room. For a few seconds, nothing happened, until a brief moment where another member, now known as “Bree”, enters the same room and sees the head of Bob flying to the floor. In a state of shock, Bree freezes and Stevia screams in terror and slams the Report button. Stevia starts with his story. He’s been with Bob in the electrical room doing their tasks for a few minutes already without incident. That’s where Bree enters the room and lops Bob’s head onto the floor. Bree stutters in protest saying that he just got there and did not know what was happening. Bree was put on the spot. He didn’t know what to say and was ultimately thrown out of the ship. The next events were just the brutal murders of the rest of the crew with Stevia passing through the vents, chopping someone’s head, moving far away from the crime scene, blaming someone else to get kicked off the ship, and then waiting for the cooldown of his kill button only to strike once again, until all the other crew members were annihilated. With everyone wary of Stevia’s past murder spree, we all start a new game. Almost instantly as the game started, with Stevia in a room with two other crew members, Bree is killed. The members were so absorbed in trying to do their tasks that nobody saw the culprit.

As expected, Stevia was the first to be thrown out the ship. To the surprise of the crew members, Stevia wasn’t the imposter, which left everyone with the obvious conclusion. Bob, who was with Stevia and Bree in the room. had to be the impostor. So another emergency meeting was called and everyone voted to chuck Bob out and let him freeze in space.  The game didn’t end! Bob wasn’t the impostor and with only three crew members left, everyone was at a loss and in a state of panic. Considering the mechanics of the game, they only had two choices. Either hold an emergency meeting and kick out a crew member hoping to get the impostor, or attempt to complete all the tasks before the cooldown of the kill button resets. With the clock ticking down, another player who we shall call “Denise” hit the emergency button and they start deliberating who to boot out of the ship.  Alibis were formulated, stated, and deliberated. The remaining crew members were frantically letting each other know their sides of the story yet after all this, they weren’t sure who did it but they had to vote. It ended up being a vote based on character. Among the three players left, there was only one of them who would be bold enough to do such an early attack, “Jason”. So Jason was voted out and the game ended. Apparently, Jason immediately ran to a vent and hid. When he saw Stevia and the others enter the room, in a fluid pro-gamer like maneuver, he popped out of the vent, offed Bree’s head, and jumped back in. It was bloody brilliant! Emphasis on bloody.

After maybe fifteen or so games, we all had our fill of teamwork and betrayal. In all of those games, the impostor only lost four times. It’s either the game greatly favours the impostor, or our team is just composed of a group of silver-tongued charismatic negotiators. One thing is for certain with these social deduction games, everyone will be forced to interact with each other in one way or another. We all felt that we got to understand the characters of each other at least a bit better. Now we’re more excited to try out some other crazy game that will bring out more character from each of one of us. 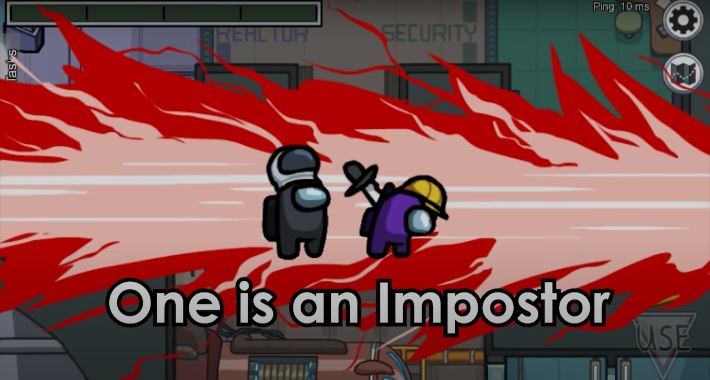 The game was built for socialization. The core of the game revolves around communicating with each other, possibly focusing on the details for a greater chance of catching someone out in a lie. While we recommend video calls or voice calls for playing this game, and to be honest for playing most multiplayer games, the game has a built-in chat system that facilitates communication between players. Unless you’re on a phone and havehas clumsy fingers. Then you can just perish. ‍ As the game occurs in real time, as opposed to being turn based, and takes roughly 5 to 10 minutes per game, it’s a good pick up if you’re looking for a synchronous gaming experience for your team. ‍ The tasks are varied enough and the different shenanigans that occur in the game leads to wildly different conversations and arguments each time among the players that the game has enough replay value to make each run feel unique. Unless you played the game for ten hours straight like an absolute mad lad, it’s likely that you can play hundreds of games, especially if you have multiple online social groups. And so, it is our unprofessional opinion that murdering someone in deep space is a legit way to keep your remote team in one piece.

THE WOOLF PACK GRANTS THIS GAME A SO WOW! MUCH GREAT! 4.5/5 DOGE RATING!