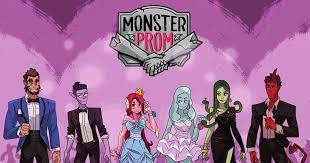 Monster Prom is a Dating Simulator game developed by Beautiful Glitch and published by Those Awesome Guys. Yes, I know that last sentence probably sounds funny. Players pick one of four possible characters and use all the tricks up their sleeves to face the most terrifying trial of their lives: finding a date to the prom.

As Valentine’s Day crept closer, the Woolfie team decided to try their hand at this competitive dating sim. That’s right, Monster Prom has a competitive multiplayer game mode where each player can either play it safe and try to woo one of the less popular characters, a difficult endeavor even in single player, or they can follow their hearts and pursue the one they truly are most interested in, potentially facing off against other players in a battle of brains and brawn for their coveted, pardon my foul language, waifu or husbando.

The game began with an introduction of the setting, the goal and the characters. Then came character creation, where the game had atotally accurate personality quiz to determine each player’s stats and where the viciousness implied by the words ‘competitive datingsim’ came to the forefront, from unfounded accusations (No, Bob, I am not a Global Warming Denier.) to sheer force of enthusiasm(PONY!).

Now,it’s safe to assume that we each had our own plans and strategies moving forward, basing our choices on the short introductions given for each of the potential romantic partners. As a wise man once said: “No plan of operations reaches with any certainty beyond the first encounter with the enemy's main force.” 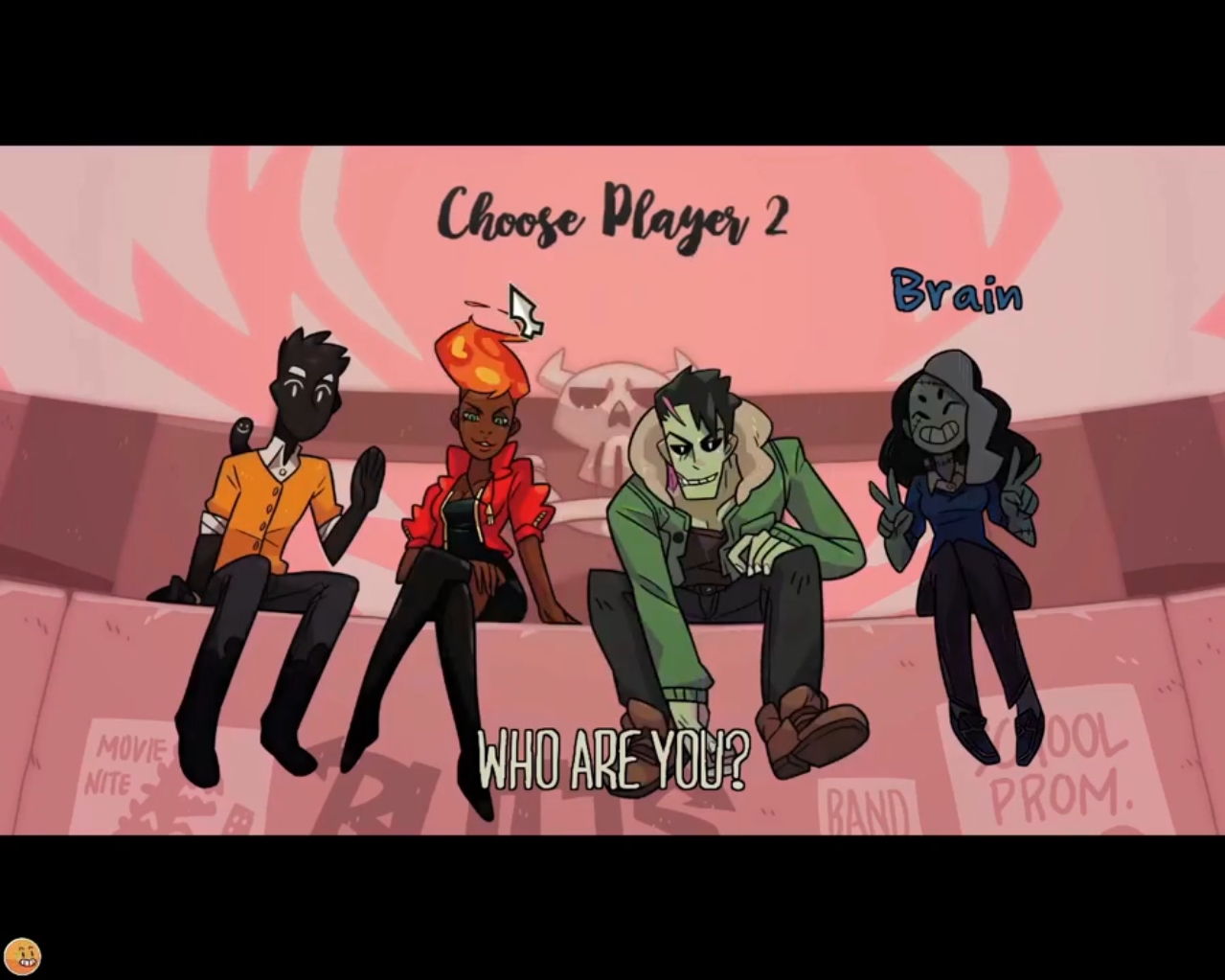 Our playthrough of Monster Prom was a hilarious dumpster fire, not helped by our ineffective attempts at voice acting. The writing is whimsical and the humor leans on the crass side. Sexuality really doesn’t matter much, as players can choose either male or female appearances, specify their character’s gender and even their pronouns and can pursue any of the romantic interests (end even a sentient calculator in the DLC). 10/10 would play with friends again.

THE WOOLF PACK GRANTS THIS GAME A SO WOW! MUCH GREAT! 4.5/5 DOGE RATING!